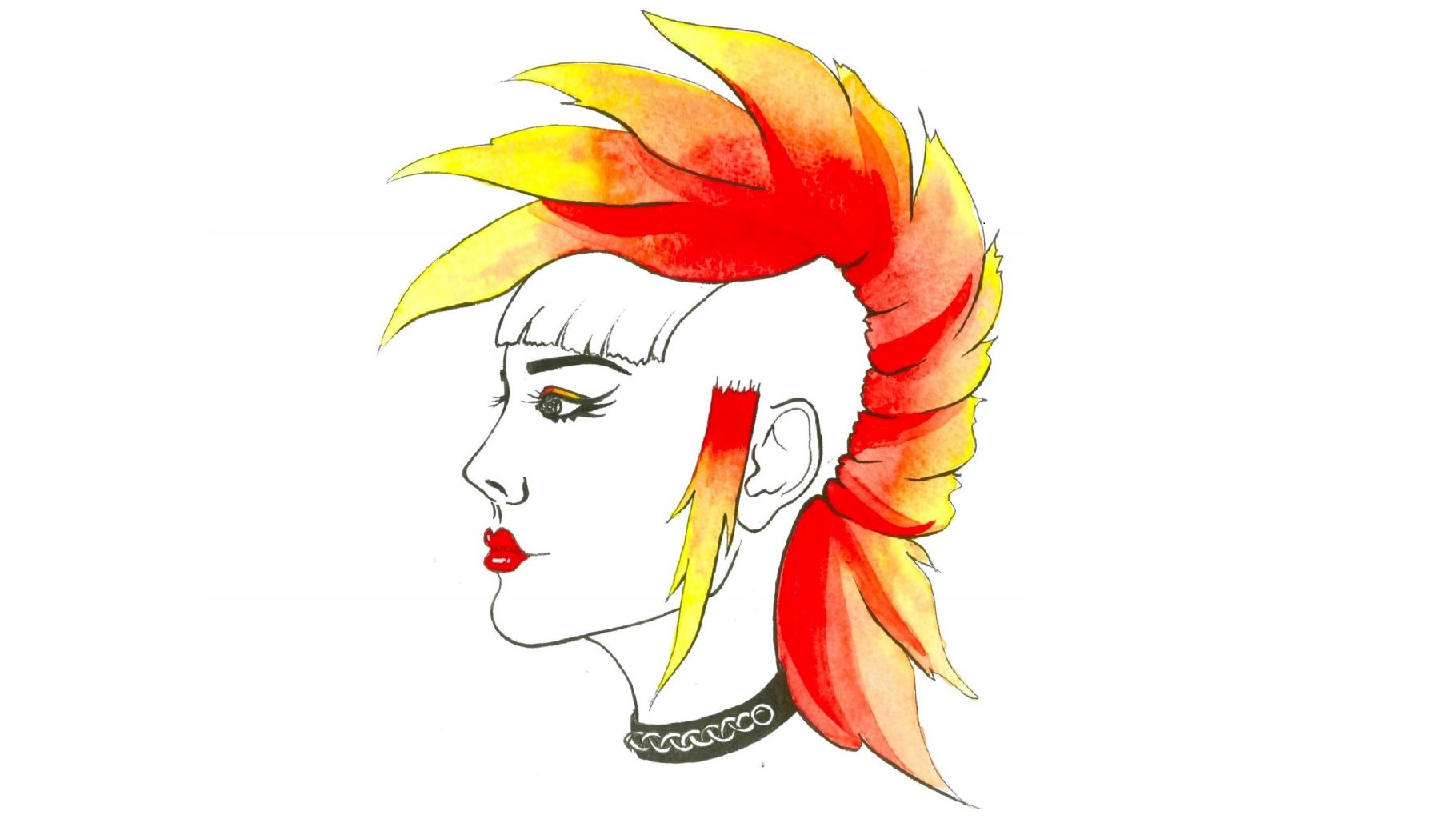 It’s the year 2047. My daugther Elisabeth just arrived on Mars. She is full of hope. Young and talented she sets out to become the most famous artist of her generation. She will define our idea of Mars for a century to come. At least that’s the plan…

Listen to solarpunk on your favorite podcast app

Solarpunk is a fictional podcast from the year 2047. It is the future history of my children. In America, in Europe and on Mars.

Think of Solarpunk as kind of an Immigrant Tale: It’s about the joy of starting fresh. It’s the story of how we heal the world. Make it a better place. For you and for me and the entire human race.

I use quotes from real people in a fictional setting. The reason is simple: I think it’s fun. You will also find that I often hint at people, events, music, movies and stories that I love.

My advice: Listen to the episode first – then come back and see how many hints you successfully spotted. It’s a fun game.

Listened already? Here comes a list of the hidden jokes, references and spoilers in this episode of the Solarpunk Podcast:

Ideas in this episode of the Solarpunk Podcast

Want more Solarpunk Podcast? Sign up and I write you once season one goes on air!

3 thoughts on “Solarpunk Podcast 0 00. Episode Zero – The Origin of Hope”

Signup! I let you know once we start.